During the month of September, 1,070 incidents were entered into the database providing much needed information pertaining to alleged and proven domestic violence incidents.  The database provides demographic information inclusive of primary language spoken, towns and hamlets where incidents took place, the victim’s relationship to the offender and ethnic background among many other demographics.  This information is vital to addressing the trends of domestic violence in Suffolk County and providing the basis for where resources are needed to assist advocacy agencies.

“It is important for the domestic violence not-for-profits and government agencies to work together in order to best serve and protect the residents of Suffolk County,” said Jo Anne Sanders, Executive Director of the Suffolk County Coalition Against Domestic Violence (SCCADV)   “The SCCADV has partnered with Suffolk County for over three decades and today we provide a 24 hour hotline with a translation service, shelter, police and court advocacy, counseling, and prevention through education.”

“The information from the database will help the Victims Information Bureau and the other domestic violence agencies to effectively plan for the needs of victims of domestic violence in the days to come,” stated Pamela Johnston, Executive Director of the Victims Information Bureau.  “We are especially pleased that the County Executive’s office was able to create such a database tool that completely protects the confidentiality of the people we serve.   We wish to thank the County Executive and his staff for their efforts.”

“With the incidence of Domestic Violence in Suffolk County forever increasing, we applaud County Executive Steve Bellone's Administration for taking the lead in creating a data base that is designed to capture actual occurrences County wide, said Aileen Fitz-Executive Director of Brighter Tomorrows. “Input from the Suffolk County Domestic Violence Agencies, Law Enforcement and the District Attorney’s Office on a monthly basis will provide the County and the residents of Suffolk with a clear picture to this public crisis. This is truly a joint effort in the battle against domestic violence and is refreshing in its approach.”

“After years of struggle with a strategy around collecting domestic violence statistics, today we finally embark on a new era that will promote a spirit of collaboration, innovation, and connection. We thank the County Executive for his leadership with this initiative.”  Jeffrey Friedman, Executive Director, The Retreat. 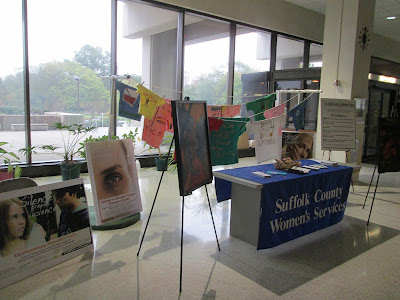 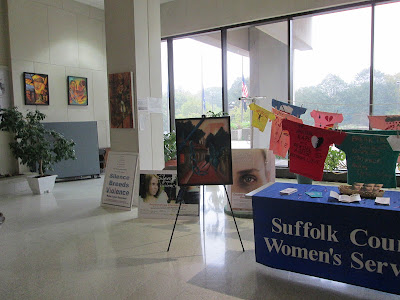 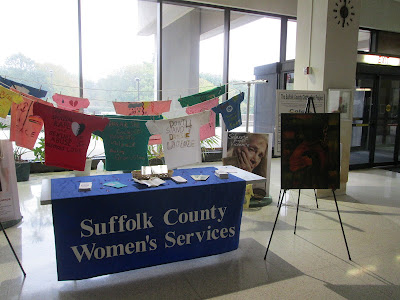 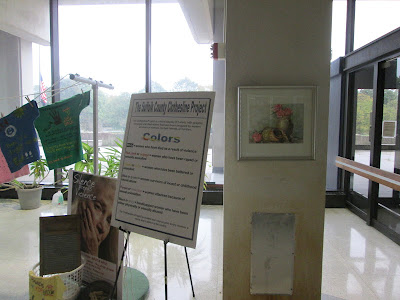 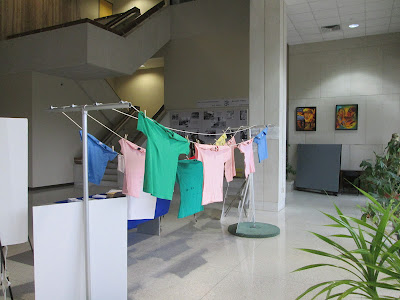 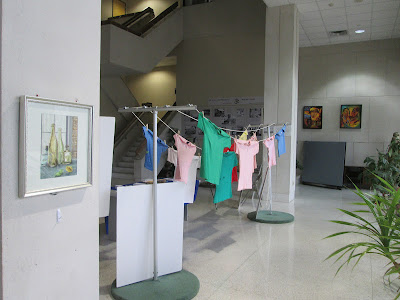 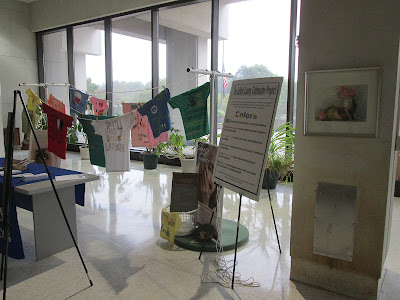 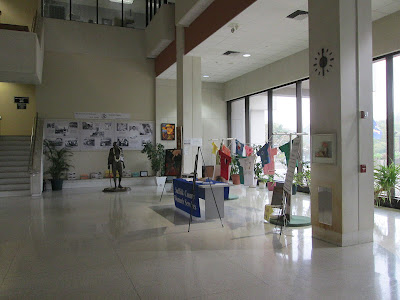